There has never been a game quite like Tom Brady’s return to Foxborough with the Tampa Bay Buccaneers to face off against Bill Belichick and the New England Patriots in the 2021 season.

Brady had already won a Super Bowl in the previous season with the Buccaneers, but his meeting with Belichick was all about legacy. He wanted to prove to his former coach that he could beat him in a head-to-head matchup. Sure, it was a team game, but make no mistake, all eyes were on Brady matching wits with Belichick’s defense.

It was a tough matchup that ended with the Buccaneers pulling out a 19-17 victory, Brady got the win, but Belichick’s defense held him to 269 yards passing and no touchdowns. Both men met up for a private meeting after the game, which was reportedly a “very complimentary” 20-minute chat, according to ESPN’s Seth Wickersham.

“From what I understood, it was a very complimentary 20 minutes,” Wickersham said, during an appearance on Zolak & Bertrand. “I think there’s a lot of love between Brady and Bill. I’m not sure there’s always been like.

“But I do think they came out of the meeting feeling like. look, a relationship that spanned as long as theirs did and was as complicated and successful and scrutinized, the problems are not going to get fixed in a 20-minute meeting. But they’re almost like a divorced couple that agreed for the sake of everybody to be civil, even if they have no intention on getting remarried.”

Brady and Belichick created the sort of magic together that will stand the test of time. There has never been a better coach and quarterback pairing in NFL history.

But the business of the NFL keeps on moving. After a nearly two-decade run, things got to the point where it was simply time to move in separate directions. If the two men involved can let bygones be bygones, here’s hoping everyone else can do the same. 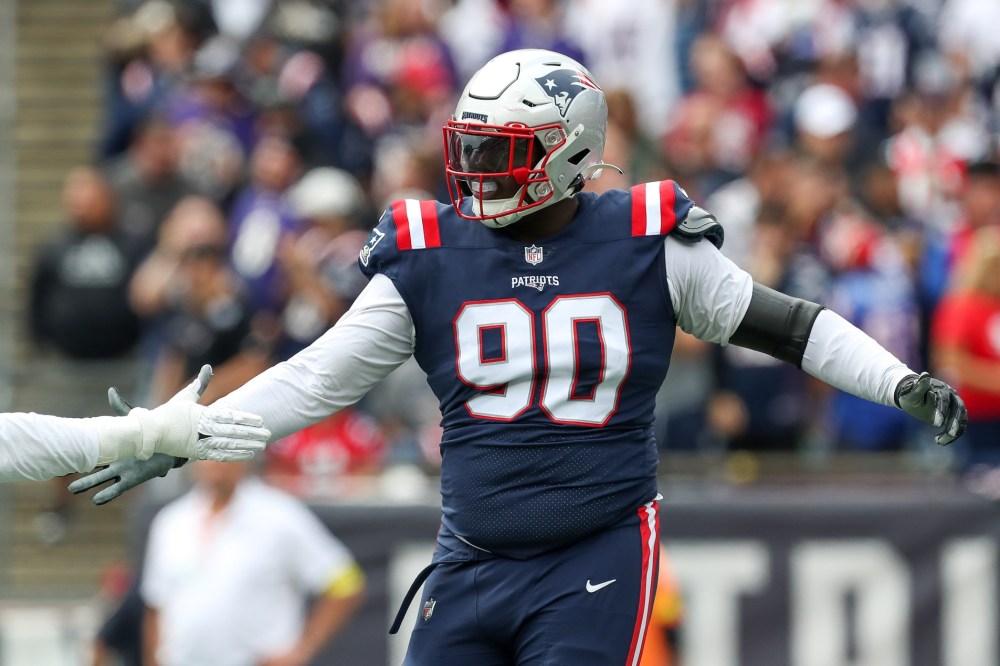