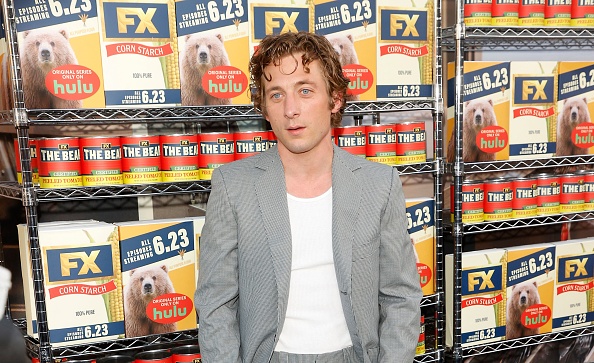 There’s a part of me — a very petty part — that believes that no one deserves to thirst after Jeremy Allen White unless they watched all eleven seasons of Shameless. That guy was crushing hearts with his f*ck-up-you-root-for storylines for years. Admittedly, by the end, White was one of the few reasons I was still watching, particularly after Emmy Rossum left (and Cameron Monaghan before her, before he reappeared).

Mostly, though, I’m glad that The Bear is finally giving him the attention he so deserves — and if you have finished The Bear and still need your Jeremy Allen White fix, check out the indie flick After Everythingwhich I caught at SXSW a few years ago that also stars Joe Keery of Stranger Things fame, and Maika Monroe (It Follows, The Guest). You can watch the trailer here: 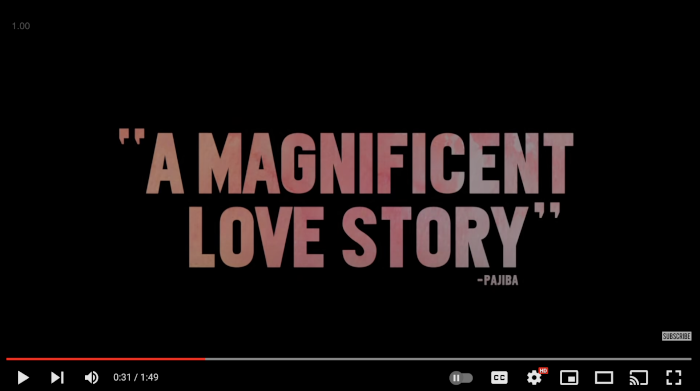 Of course, if you haven’t watched Shamelessthere are a lot of similarities between White’s The Bear character and Lip Gallagher, which White played for so long that he started to think he only existed to play that character, as he told GQ this week. “I love Shameless so much. I love everybody that was a part of it, and the experience was incredible. But I’m not sure if shows are meant to go that long. There was a period where I stopped feeling like an actor and I started feeling like I was just here to do this show. It was an upsetting head space to be in … When it was going to end, I was questioning: Maybe I do just exist on this show. What else is there? Am I an actor? I was definitely having a lot of doubt when I was finishing Shameless.”

It’s not just the Chicago, working-class setting that is similar, either. Both. The Bear’s Carmy and Shameless‘s Lip are cut from the same cloth: Brilliant characters often undone by bad luck, but even on their worst days, they are impossible not to root for. The characters were so similar, in fact, that White hesitated before taking the role because , he admits, he was “too concerned with what other people might think.” Ultimately, he took the role out of spite. “I also knew that if I said no to this, that whoever ended up doing it, I would hate them forever. So there was some spiteful stuff going on, too.”

There are differences between the characters, as he explained to Roxana Hadadi (I know her!) over on Vulture:

Where I see a really big gap between them is their confidence. Lip was so fun to play because I had faith in him. He had a good sense of self. He knew how smart he was, how gifted he was, to the point of Being obnoxious. Yes, Carmy’s gifted. He’s a talented chef. He’s worked very hard at it. But I don’t think he had that same confidence or sense of self. While Lip and Carmy can both be considered fragile characters, Carmy is on the edge all the time. Everything is life or death for him. If he fails, it’s the end of the world, and if he succeeds, maybe he gets everything he wants.

It’s worth noting, too, that Carmy left Chicago, came back, and put his brilliance and talent to use, while Lip could never leave Chicago because his family kept holding him back and he ultimately frittered his future away. Lip’s character, in that respect , was more like Richie (Ebon Moss-Bacharach) in The Bear).

I can’t help but also notice that — spoiler — the end of The Bear had a lot in common with a number of weird, funny, and far-fetched Deus ex machinas in Shameless season finales where money would fall out of the sky and save the Gallaghers from ruin. The ending in The Bear — where Carmy found tens of thousands of dollars left to him by his brother in tomato sauce cans — felt like exactly something out of Shameless.It worked within the context of Shamelessand as White notes in Roxana’s interview, it works in The Beartoo. “In the moment, I was also questioning it, like, ‘Is this tonally correct? Is this too silly?’ They were like, ‘And Sydney’s going to walk into the room and catch you guys!’ And I was like, ‘Is this that kind of show?’ But Chris was like, ‘It’s great, it’s going to work.’ And he was absolutely right.”

I guess that’s the thing about Chicago: There’s a lot of found money to be had. Let’s just hope that The Bearunlike Shamelessonly goes to this well once.

Dustin is the founder and co-owner of Pajiba. You may email him here, follow him on Twitteror listen to his weekly TV podcast, Podjiba.